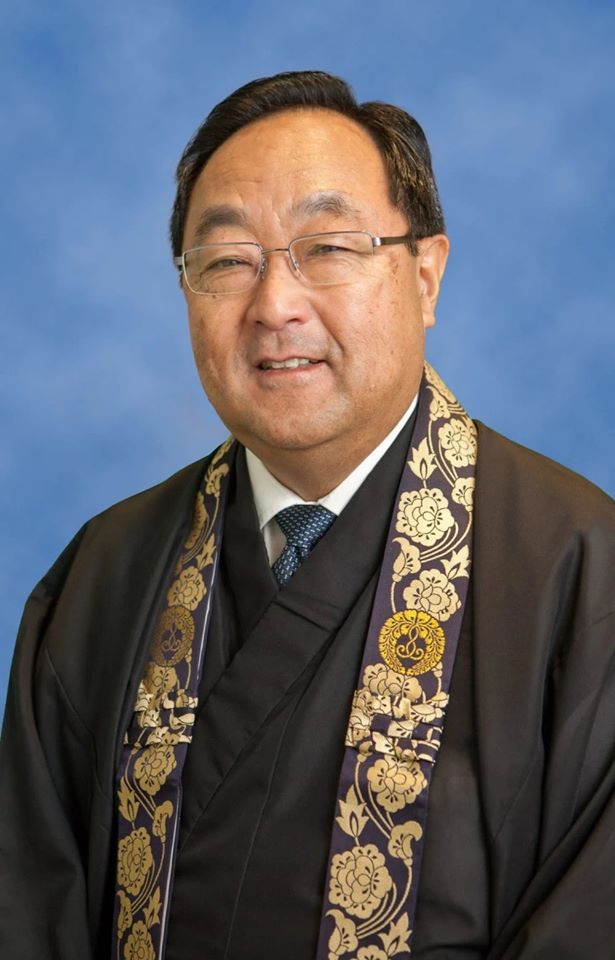 Recent current events have shown me how easy it is to lose our sense of humanity, our sense of being a human being. First, we saw the appalling video of the policeman in Minnesota sitting on George Floyd, to the point that he suffocated. If you have a sense of humanity, you cannot sit on top of a person until they can no longer breathe. I think it would be hard to do that to any living thing. But then, over the weekend, we saw peaceful demonstrations turn into riots and looting. There were also cases of peaceful demonstrations that remained that, peaceful and meaningful demonstrations of people expressing their right to speak. However, we also saw people who lost their sense of humanity, by choosing to break windows, set fires to buildings and cars, and to steal and loot from businesses. Those businesses are owned by regular people, regular human beings like you and I, who work hard to make a living. How can you steal from another human being like that unless you lose your sense of humanity?

How do we find our sense of humanity, and most importantly, keep it, even when we are angered, bitter, or disappointed? The Shin Buddhist lay teacher, Hideo Yonezawa, wrote that the path of Shin Buddhism is the path to “becoming human.” We might think that we are human already, but Yonezawa Sensei points out that without finding the Dharma, we are not living a life as a true human being, that we have not found our sense of “humanity.”

Perhaps you have heard of the teaching of the six realms of existence, starting from the heavenly realm, then the human realm, the animal realm, and followed by the realms of the fighting demon, the hungry ghost, and the lowest realm, the realm of hell. During the time of Shakyamuni Buddha, people in India looked at these realms literally, that if you didn’t live a good life as a human that you would fall into a lower realm in your next life. Shakyamuni Buddha reinterpreted this world view and saw how these realms were teaching about our inner life, our psychological life. In one day, even in one hour, we could touch on several or all of these realms. We can go from a euphoric state of heaven, and fall all the way to the depths of hell. We fall into the fighting demon realm when we fight with traffic, or with our boss, or with a family member. We fall into the realm of the hungry ghost when we are greedy or are never satisfied.

One temple member that I know is a survivor of the atomic bomb in Hiroshima. In a conversation one day, he shared with me that he doesn’t believe in hell in terms of an afterlife. He said, “That day in Hiroshima, I saw hell with my own eyes. There can be no other hell as horrendous as what I saw that day.”

When we reflect on these six realms, we have to ask ourselves, how much of the day am I in the human realm? Maybe not so much. Maybe not hardly at all. As we have seen, it doesn’t take much to lose our sense of humanity. First, we have to see how we are caught in the vicious cycle of the six realms. Then, we must seek the teachings, the way to get out of that vicious cycle.